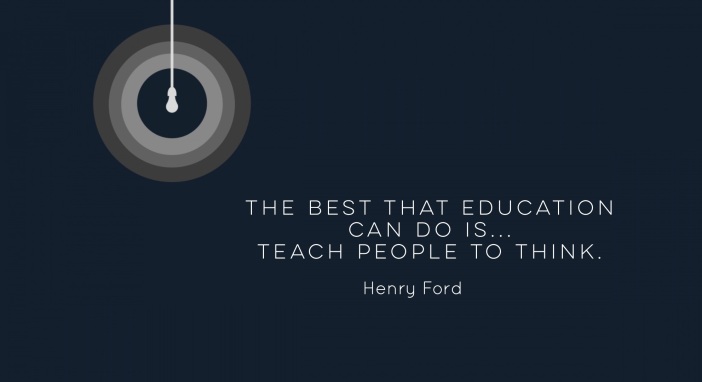 I spent many years teaching logic to 8th graders. It was a dream class to teach; they come in wired for argument. Having had five one-time 8th graders of my own, I knew how good they were at that. My goal was just to help them understand what made a good one. The section on fallacies was probably most popular. They got very good at identifying those.

This is not about a particular candidate or those who support them. The examples on either side could fill a book. I saw this recently on the politically rock solid Facebook app.

Status: The more I see posted about Trump, the more I want to volunteer for Hillary.
Comment: You vote who you believe is best and I vote who I believe is best.
Other comment: A vote for Trump is a vote for racism. It’s just that simple.

This may fall under a couple of categories, but “straw man” fits well. It oversimplifies another’s point of view by assigning it the worst possible motive. The truth is that those on both sides have complex reasons for supporting a candidate. People have diverse backgrounds and experiences and have arrived at their beliefs over a long period of time. It’s not about ignorance, stupidity, racism, or whatever else the accusation is based on.

Oh, those 8th graders would eat this up. In the end they would understand why so few of our arguments are actually, well, arguments.

The best that education can do is put people in possession of their powers, give them control of the tools with which destiny has endowed, and teach them to think.     ~Henry Ford

Perhaps we could take time away from test prep and common core curriculum. Students desperately need context today. We need to allow passionate teachers help students understand that we didn’t just show up one day. There are important books, philosophers, and events that have shaped today. We are connected to other times and other peoples. It is critically important that this next generation sees a big picture of our shrinking world.

We need classes in logic, argumentation, and debate. In my 12th grade Rhetoric class,  students picked a subject they were passionate about and then–often reluctantly–argued for the opposing view. It showed the complexity of the issues involved and forced them to identify claims and warrants. They learned about the assumption of good will. Because vitriolic rhetoric that assumes the worst about others simply fosters divisiveness.

Critical thinking is creative and collaborative in every sense of the word. Active discussion in the classroom challenges both the student and the teacher. This is where learning happens. If we want to prepare students to be global citizens contributing to a better world, we have to help them become better thinkers. Critical thinking engages responsibility and sidelines privilege.

Maybe we would all be a little better if classes involving logic and thinking showed up in classrooms today. We may not stop the flood of fallacies, but we could at least identify them and understand why this is all so bad. Any possibility to do this before the “debates” begin???

3 thoughts on “Why We Must Teach Thinking Today”