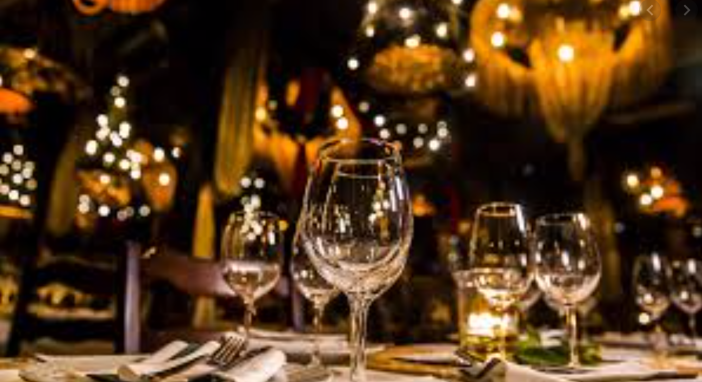 Here in Washington, as in many other places, restaurants are opening back up. The owners and managers are trying to figure out all the challenges, not the least of which is limited occupancy. They don’t get a 50% reduction in rent. Or utilities. Or salaries. Many employeees have been on generous unemployment and are making significantly less now that they are back at work. It is a whole new game.

I have kids and friends in the industry. The reports from just about all of them are so disturbing. Maybe it’s a matter of understanding? Employeees have rigorous new standards they have to uphold, new policies that they have to implement, and new risks they have to undertake as they serve the public. Maybe if people understood all that, then they would remember humanity?

People are flooding Yelp with bad reviews. They are spoutting negativity at the servers. Obviously this isn’t everyone, but it is also not the exception.

My daughter had one customer round up the bill from $77.60 to $78.00. She had one customer tell her she would die young because she was wearing a mask. She has had many customers complain about service, and she is one of the best. She wanted to quit in the middle of a shift.

Maybe if they realized she has to sanitize in between every interaction. That she cannot just go from one table to another. That no other staff member may approach the table. Maybe people are rude just because they don’t understand????

Tipping has plummeted. And they are now in a tip pool where all the tips are combined and shared equally with every employee in the restaurant. She gets maybe a third of tips earned. So that 40 cent tip left by one customer got divvied up between many. Do the math there.

I thought people would be so happy to get back out that they would be generous. Not just with tips but with kindness. With their words. With their “unmasked” at the table smiles.

Could we all just remember that we are not the only ones who have been affected by this madness? Can we remember humanity? Can we reach down and remember kindness? Can we be generous with each other?

Hopefully we are all trying to learn and educate ourselves in areas that we have not fully understood. But basic kindness should already be part of our old normal. May all forms of generosity be part of our returning. For everyone’s sake, wherever we are interacting with each other, let’s remember our humanity. Kindness, compassion, and generosity are the most basic and most beautiful components of that.